HOW TO TACKLE A GIBSON GIRL

The USAAF World War II-era survival radio transmitters (SCR-578 and the similar post-war AN/CRT-3) carried by aircraft on over-water operations were given the nickname “Gibson Girl” because of their “hourglass” shape. 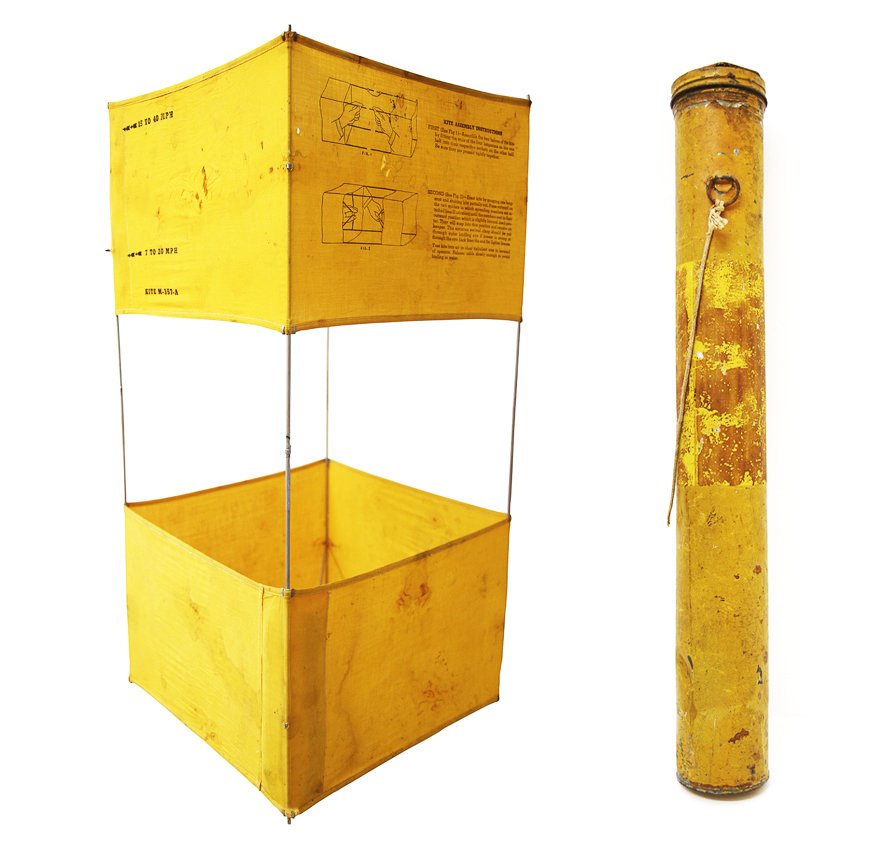 The ‘Gibson Girl’ was the personification of a feminine ideal as portrayed in the satirical pen-and-ink-illustrated stories created by illustrator Charles Dana Gibson during a 20-year period spanning the late nineteenth and early twentieth century in the United States. 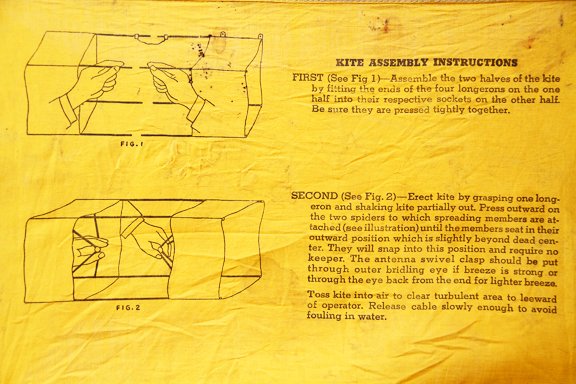 Assembling the equipment:
1. Remove the transmitter from its bag and the kite from its container. The aerial reel door is located on the front panel of the transmitter and this door is opened by the removal of a cotter pin. In some models, the door can be kept open by placing this pin in holes provided for it at the door hinge.

2. Take enough slack from the reel to attach to the kite. Rotate the antenna brake knob until there is a slight tension on the reel. Unscrew the cap marked GROUND and remove the ground wire reel. Payout the wire into the water, the cap will act as a weight to keep it submerged. The farther away from the coast the transmitter is operated the better will be the “earth” provided by the ground wire.

3. Remove the kite from its container and place it across the knees. Assemble the halves by fitting the ends of the two longerons on one half into their respective sockets on the other half, ensure that they are pressed tightly together to hold the assembly firm. Now, holding the kite securely with one hand, reach the other hand in through the centre. Push outward on the hinged spider to spread the four upright longerons. When these have been sufficiently extended they will lock into position. Repeat the procedure for opening the opposite end of the kite. Stop pushing on the spiders as soon as they are felt to jump.

4. At one corner of the kite there are two eyelets marked 7 to 20 M.P.H. and 15 to 40 M.P.H. respec­tively, the wind velocity must be estimated to enable the aerial wire clasp to be fitted into the correct eyelet. If in doubt use the eyelet indicated for low wind velocity. Avoid allowing the kite to fall into the water. 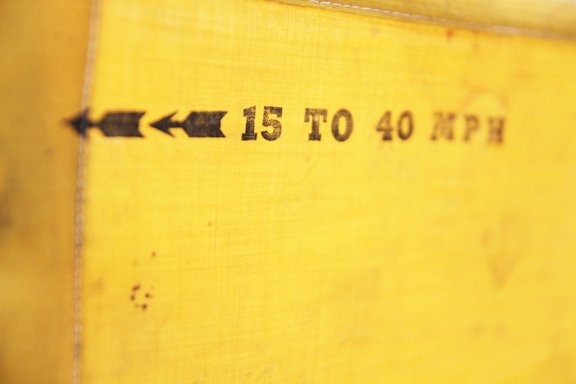 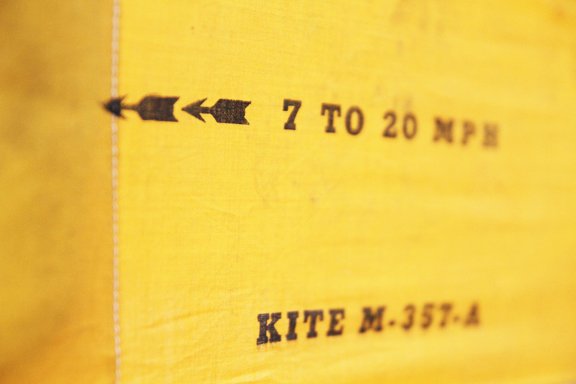 5. When the kite is airborne, maintain a steady tension at the brake to prevent the kite from dropping. Payout the aerial by hand if desired, but ensure that it is at least 175 ft. long while signals are being transmitted. If possible payout the whole 200 ft. of aerial. Ensure that the wire does not kink while it is being unreeled, as a strong tug by the kite might cause the wire to break.

6. Never allow the aerial to drag in the water while signals are being transmitted, endeavour to keep it as nearly vertical as possible. Attach the aerial securing cord to the dinghy and fix the aerial lead-in to the aerial. 22. When it is desired to dismantle the kite push in the spiders and allow it to collapse

Note….The aerial must never be raised or left up during lightning as it might cause severe injury to personnel.

7. Now prepare the transmitter for operation in the following manner. Remove the cap located at the top centre and insert the crank which is stowed in the well in the back panel. Tighten the thumbscrew. The leash must not be broken.

8. The operator now sits in the dinghy with the transmitter securely strapped between his legs and the front panel facing away from him. 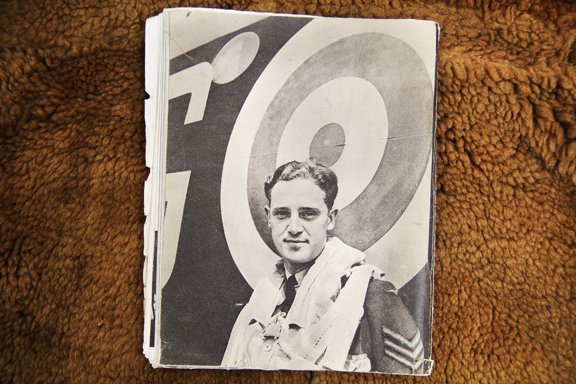